2014 Robert Rohdenburg, “From the Chateau to Buffett Place and Beyond: My Journey to Preserve SROs,” ONE Northside Blog, April 2014. (view online)

The Burnham at Woodlawn Park

Bush Homes by the Lake

2016 Chuck Sudo, "How Groups Across The Country Are Partnering With, Conceding To, Or Battling Neighborhood Groups," Bisnow, November 2, 2016. (view online)

Terrace 459 at Parkside of Old Town

2018 Blair Kamin, "The dilemma of development: Will Obama center hurt those it's supposed to help?," Chicago Tribune, March 3, 2018. (view online) 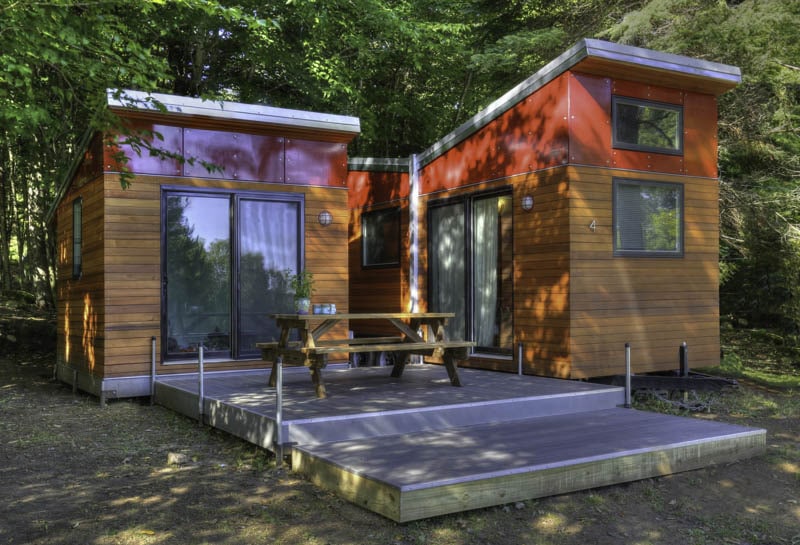 Home Builder Digest: The Best Tiny Home Architects in the US The More Things Change, the More They Stay the Same: Frivolous Lawsuits to Block Affordable Housing Are Nothing New

The resulting work has the ability to impact a lot of people, often in profound but, at the same time, subtle ways... Solving big problems and addressing social challenges through architecture and design is a very laudable pursuit. This firm embodies that.